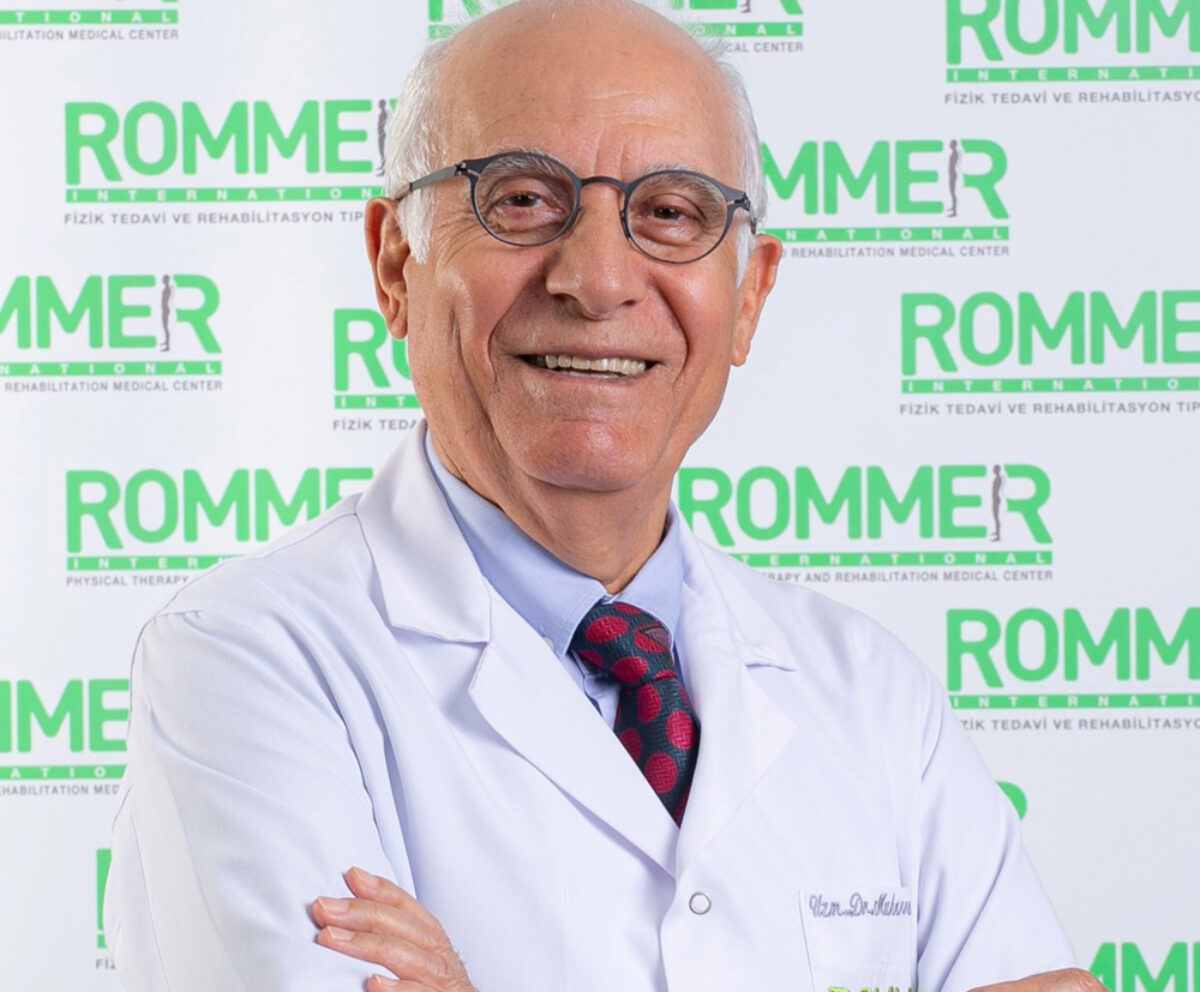 He worked as a private physician in Bursa where he came in 1990. After working in several private health institutions from the year of 1992, Dr. Muharrem Dursun has been a member of ROMMER family since 2014.