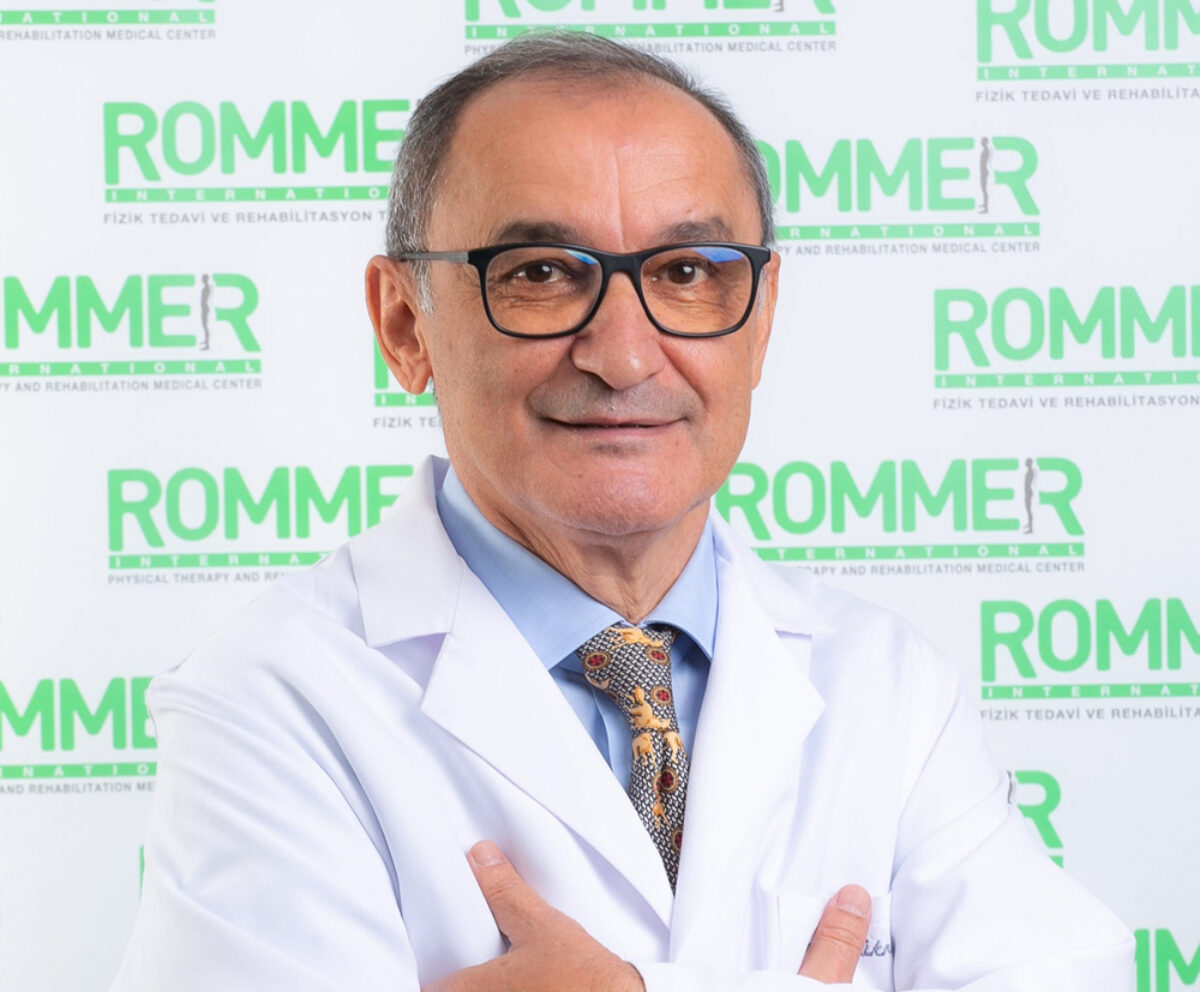 He was born in 25th December 1949 in Samsun. He went to primary school in Ordu and got his secondary education in Trabzon. In year 1975 he graduated from Istanbul Medical Faculty. He had his internship for a year at Gülhane Miltary Medical Academy. Between 1976-1979 he worked as a field doctor for the 61st division in Çorlu. Between the years 1979-1982 he completed his expertise on Physical Medicine and Rehabilitation at Gülhane Medical Academy and continued working there as the main assistant. In year 1984 he became an assistant profesor. In the same year he attended to the summer school of TÜBİTAK to learn about the basis of Biology and Physiology. Between the years 1985-1987 he started working on Spinal Bifida (Paraplegy/Tetraplegy) at England’s Sheffield Children’s Hospital and Longe Moor Hospital. In 1989 he won the title of being a Univercity Professor. He served as a GATA Physical Medicine and Rehabilitation Department student. In 1995 he became a professor of that department. In year 2000 he got assigned as the main doctor of the newly founded TSK Rehabilitation and Healthcare Center. He made the Center’s medical organizations and formed the management team fort he Center. He got retired on the fall of 2004. Since then he has been working for private organizations

Prof. Dr. Ş. Gündüz has published over 15 different writings to foreign countries and has many things that he has published in different local medical magazines. He has written many chapters for books. He took part in the Spinal Cord Magazine and he checked many articles before they were even published. He has introduced a lot of ways to treat patients in Turkey in terms of Spinal Cord Rehabilitation.